THE ELEMENTS OF THE #SHADESOFWINTER FILMFEST TOUR 2019

Following a kick-off event at the BMW Welt on the 3rd Nov 2019 the 2nd #shadesofwinter FilmFest was touring Europe in November, presenting progressive outdoor films by strong female athletes whose connecting element is adventure. 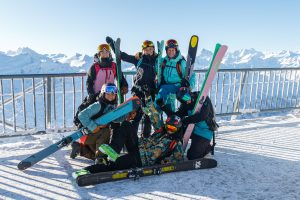 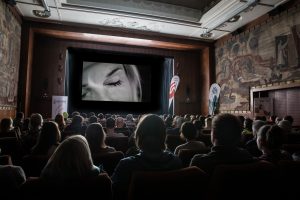 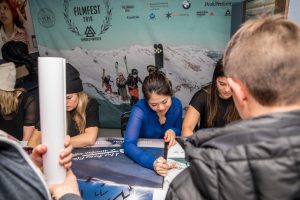 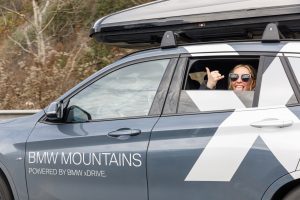 At nine European cities the audience had the opportunity to breathe the spirt of adventure throughout a 2.5 hours interactive program and meet 15 international pro-athletes and 10 local heroes.

In 2010 ambitious Austrian freeskier Sandra Lahnsteiner produced the first female only ski film, ‘As We Are’ shaking up a male-dominated industry. It was a pilot project that triggered a pull effect in the entire action sports world.

The main goal of #shadesofwinter founder Sandra is to feature the great adventures, projects and films of and about women in a wide variety of outdoor disciplines.

The two-time Freeride World Champion Nadine Wallner is now no stranger to the climbing scene, Sandra Lahnsteiner, skier, filmmaker and host of the FilmFest takes us on a waking dream trip into the Canadian powder, Freeride World Tour athlete Hedvig Wessel, inspires ski touring in Scandinavia, New Zealand’s skier and producer Janina Kuzma dares to climb and ski Mount Hermon, a mountain Range bordering Lebanon, Israel and Syria and Poland’s paragliding World Champ Klaudia Bulgakow takes us into the air. Just to name some of the films that have been screened.

The annual #shadesofwinter FilmFest has become an indispensable pillar for Sandra and Shades of Winter in addition to the own films and freeride camps. It will show a diverse pool of inspiring and extraordinary adventures by female athletes, who are by no means limited to winter wonderland or feel-good stories. The women’s world rocks the outdoor film segment with ground breaking storytelling-content as well as sport performing and does not shy away from the big stage. 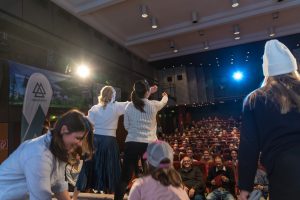 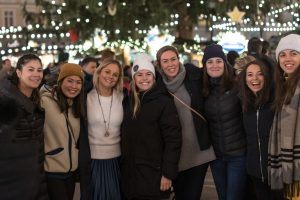 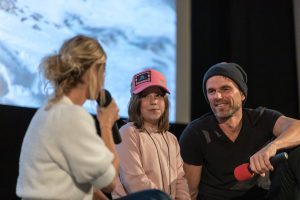 “The athletes with their film projects are authentic, strong role models who, with their adventures around the world, motivate the audience – both men and women – to live an active lifestyle. And that’s the mission of #shadesofwinter. Sandra Lahnsteiner points out that high-lightening female athletes is in the DNA of SHADES OF WINTER, but she does not want to be perceived as a film fest only for women – on the contrary – good stories inspire and she counts that many men will continue to be in the audience, with their ski buddies, with their daughters, girlfriends and wives.

AHTLETES AND FILMMAKERS ON STAGE

The projects submitted for 2019 ranged from ski and mountain bike films, to paragliding and surfing movies, ski touring and climbing stories. Sandra was able to make the most of the final selection of this year’s FilmFest. “The selection was tough, but the nice thing is that there’s too much good footage nowadays to restrict yourself to one sport, and yet we cannot (yet) show everything that this ever-growing group of power women have to say. That would be beyond the scope of a movie night, the focus in 2019 are certainly films shot on the snow-capped mountains of the world, freeriding is the DNA of #shadesofwinter and yet we look for the first time outside the box”, the host hopes that the FilmFest’s diverse film list inspires the audience for the upcoming winter and aspires to follow their own personal adventures. 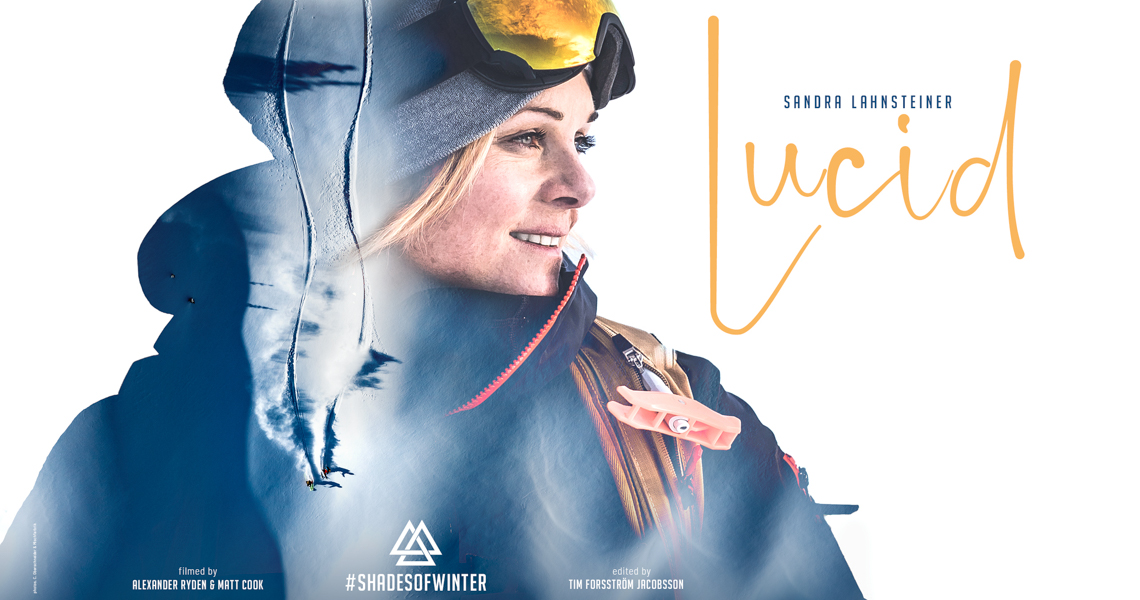 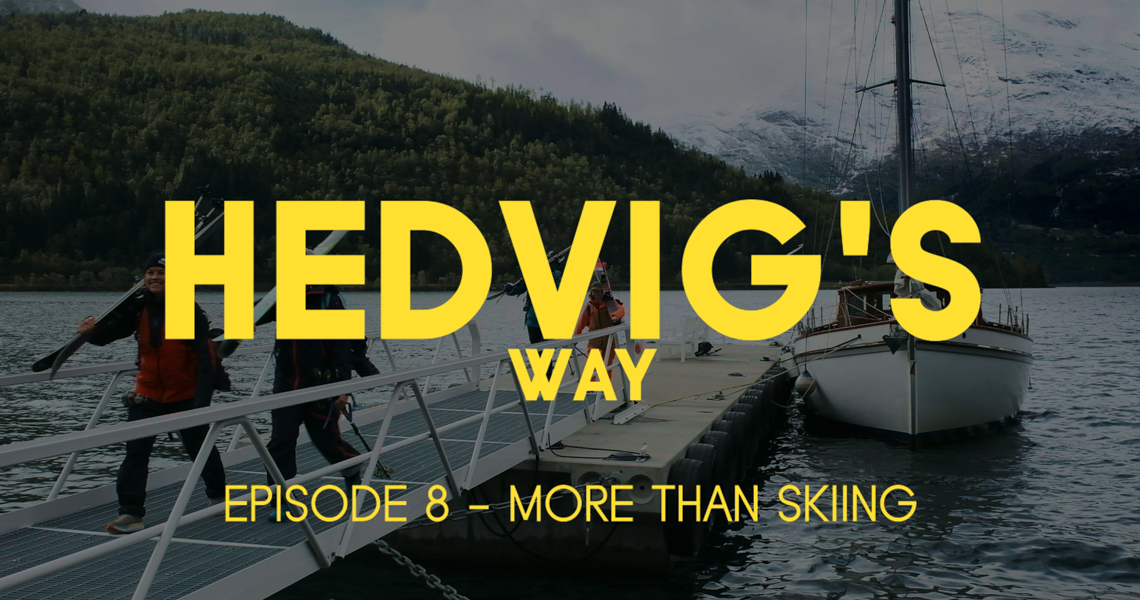 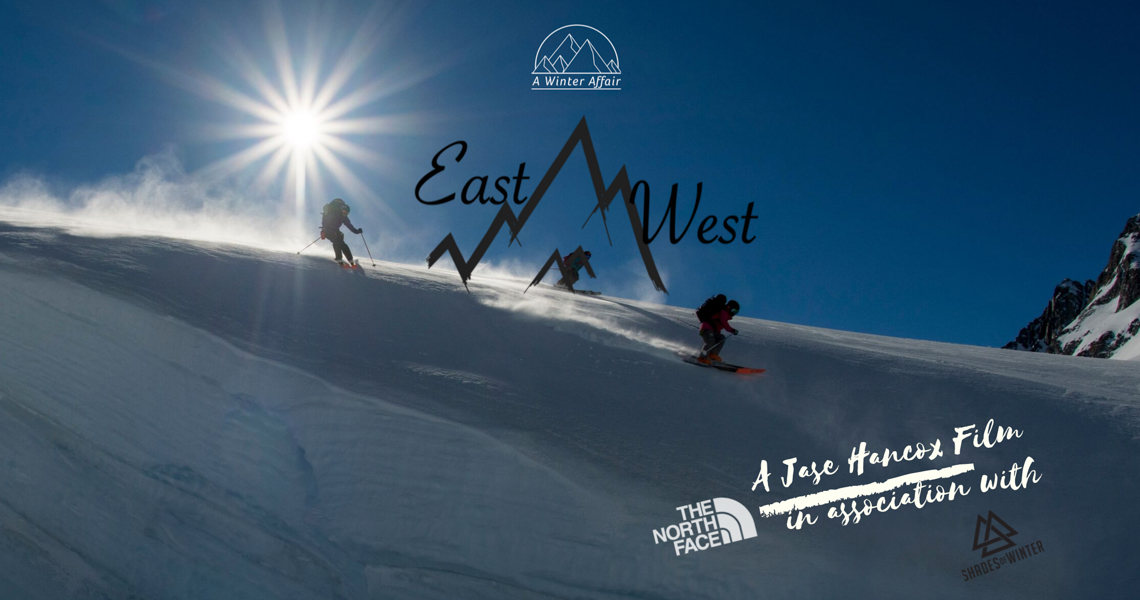 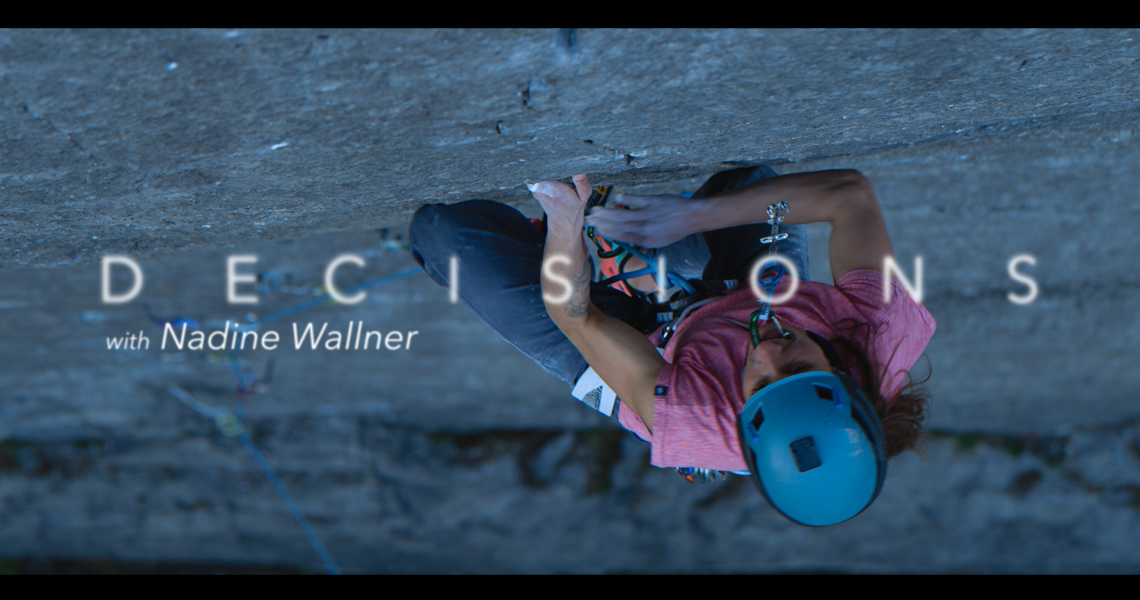 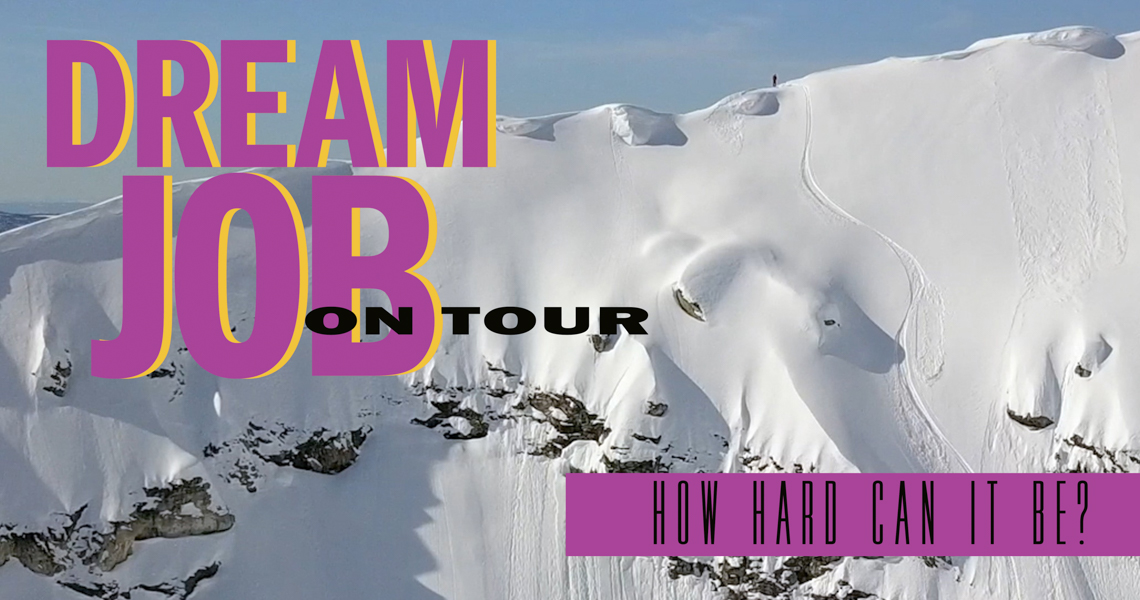 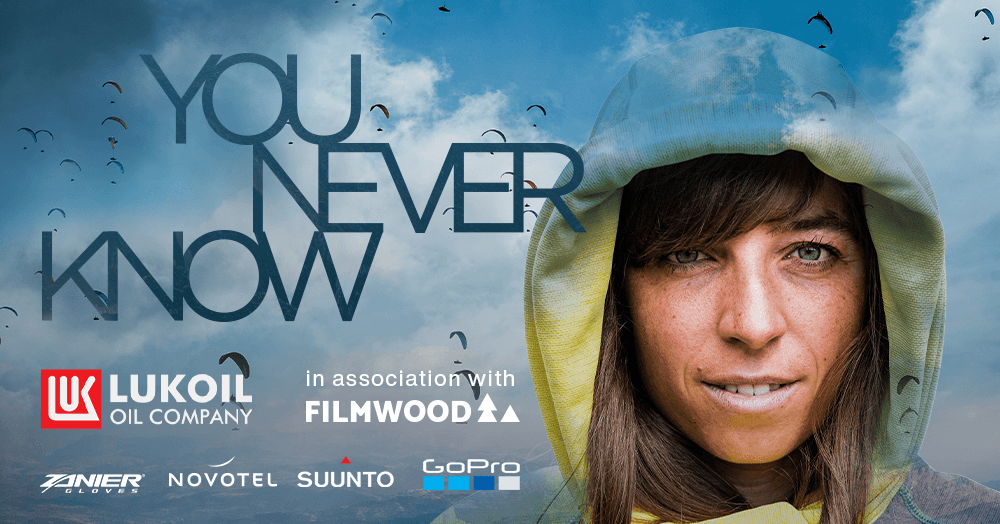 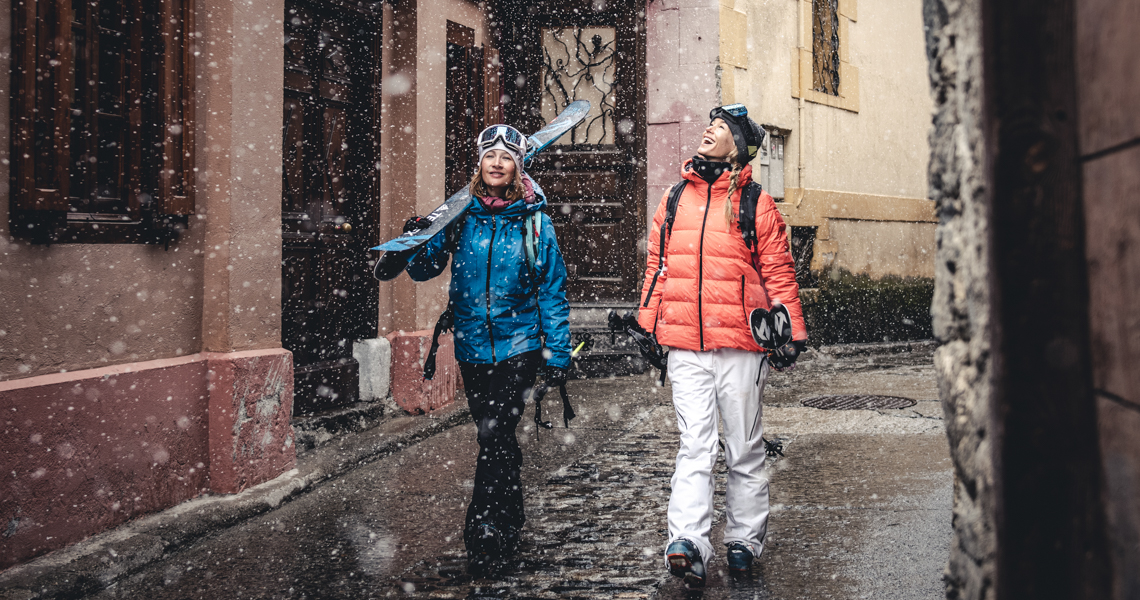 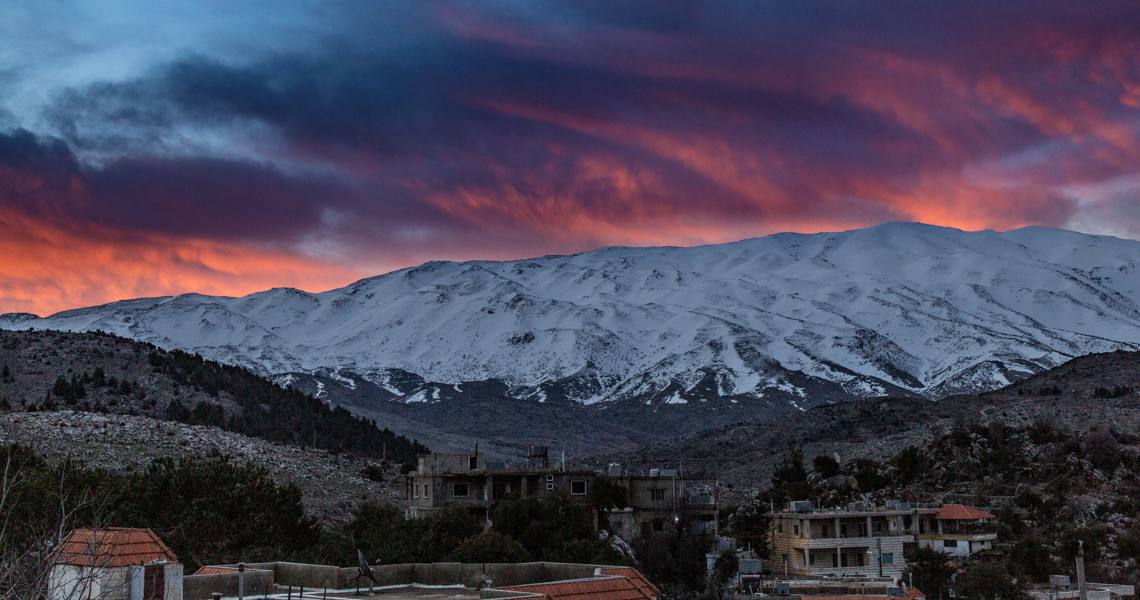 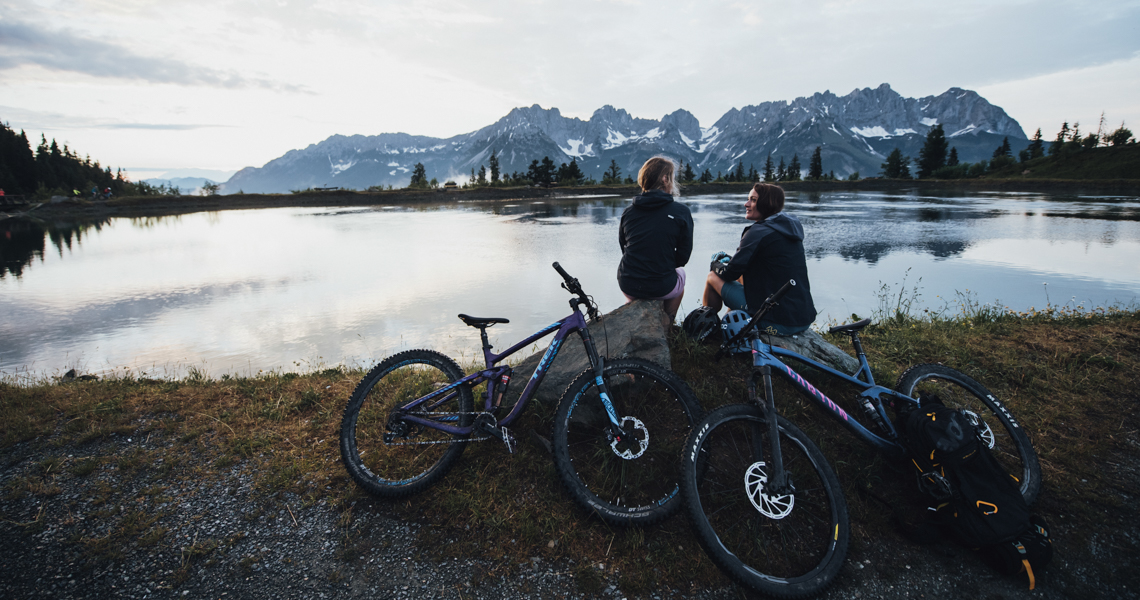 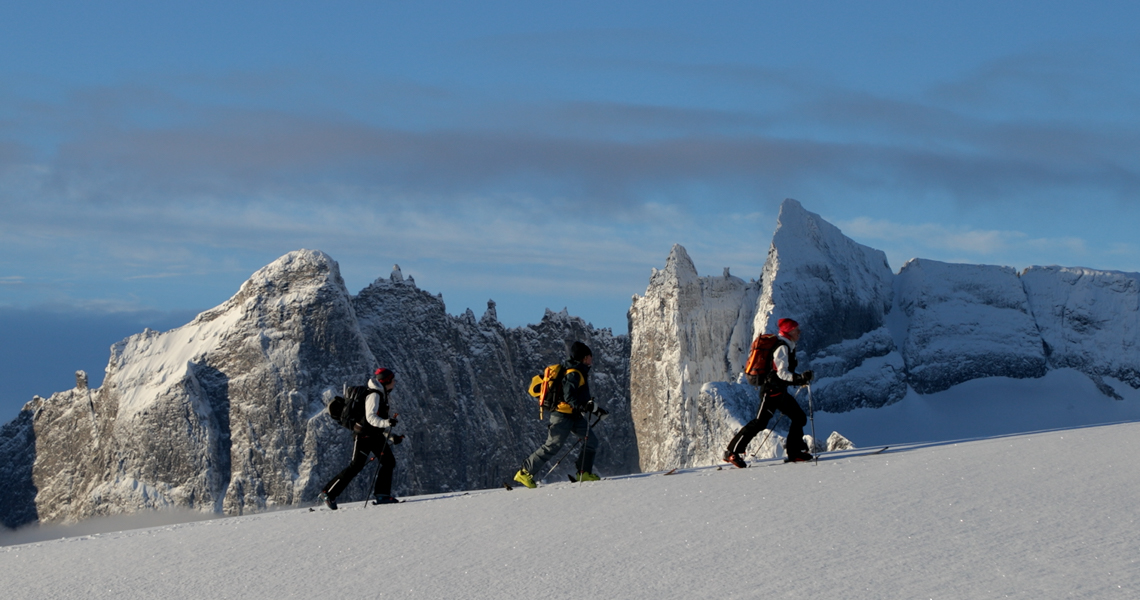 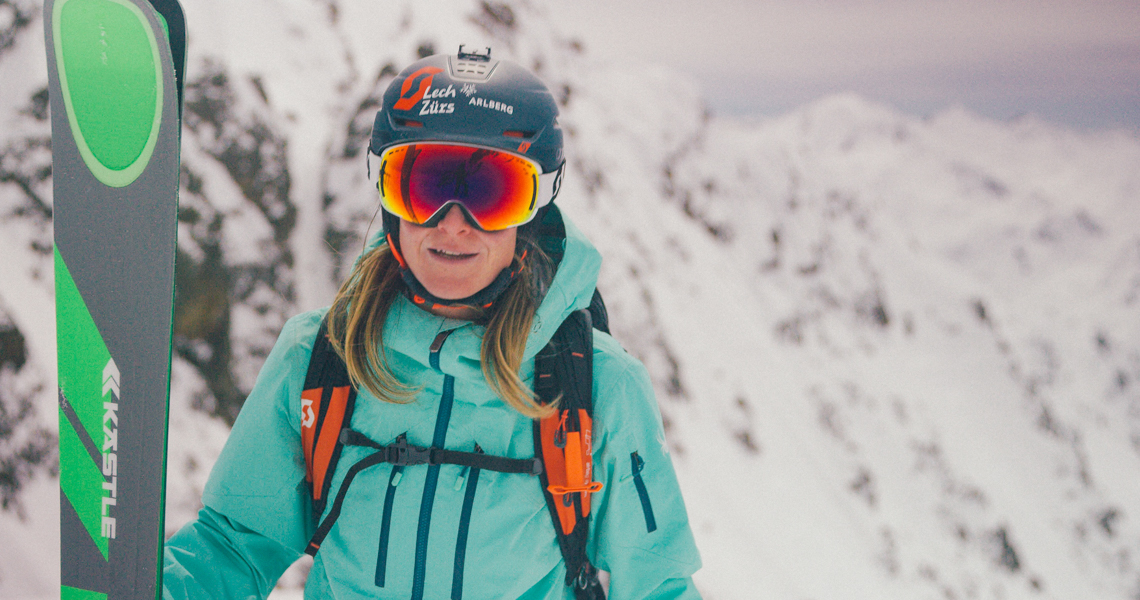 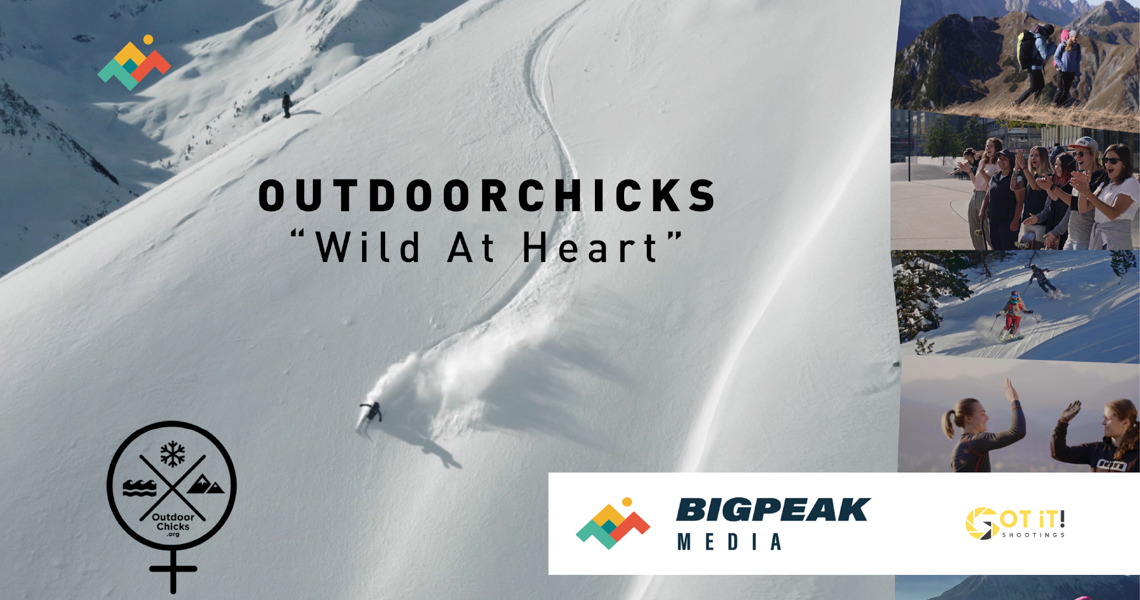 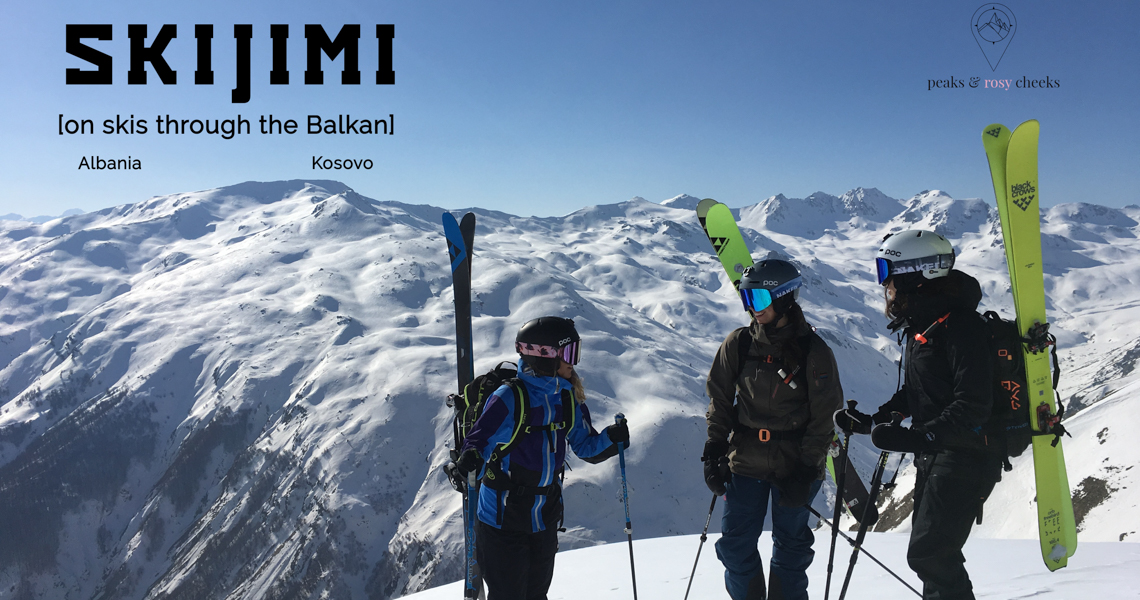 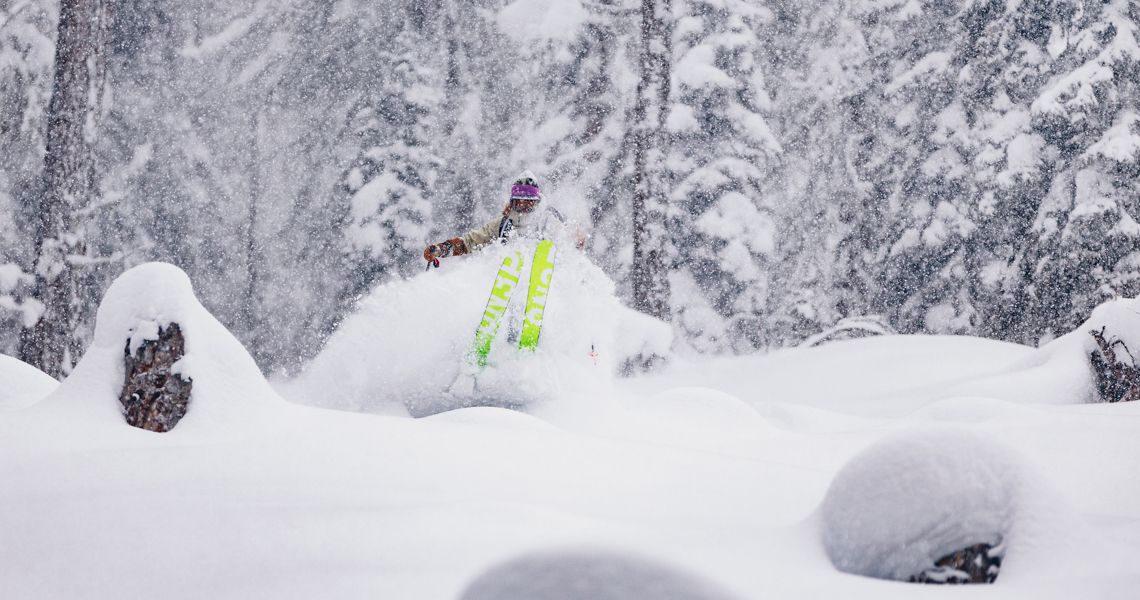