Shades of Winter launches its first ever FilmFest

.
For the kick-off event in Stockholm Shades of Winter collaborates with the MM Rapaport Hargin Foundation to honor the memory of Sandra’s close friend Matilda Rapaport Hargin who starred in several Shades of Winter’s productions and played a major role leading the way for female athletes to get more attention in the industry. The FilmFest will continue on to Munich and Austria’s Vienna, Salzburg and Innsbruck.

At each and every stop of the Shades of Winter FilmFest eight to ten movies between five and 25 minutes in length – making up a program of 2.5hour program – filmed on location and with protagonists from three continents, will be shown.

In all five cities, visitors can expect an interactive evening, in which, in addition to the magnificent pictures on the screen, the heroines – among others Julia Mancuso, Nadine Wallner and Lorraine Huber, Janina Kuzma, Evelina Nilsson, Caja Schöpf, Hedvig Wessel, Kajsa Larsson, Arianna Tricomi and Sandra Lahnsteiner – allow the audience a look behind the scenes and answer questions following the film.

„I’ve had the idea for the FilmFest already a while ago, but the final motivation hit me quite spontaneously. Fortunately, I know many projects and athletes and they were all super excited about the opportunity to present their work,“ says Lahnsteiner, who with COUPLES & CONNECTS has two #shadesofwinter short films in the line-up for this years FilmFest.

Discover the featured movies at the Shades of Winter FilmFest 2018 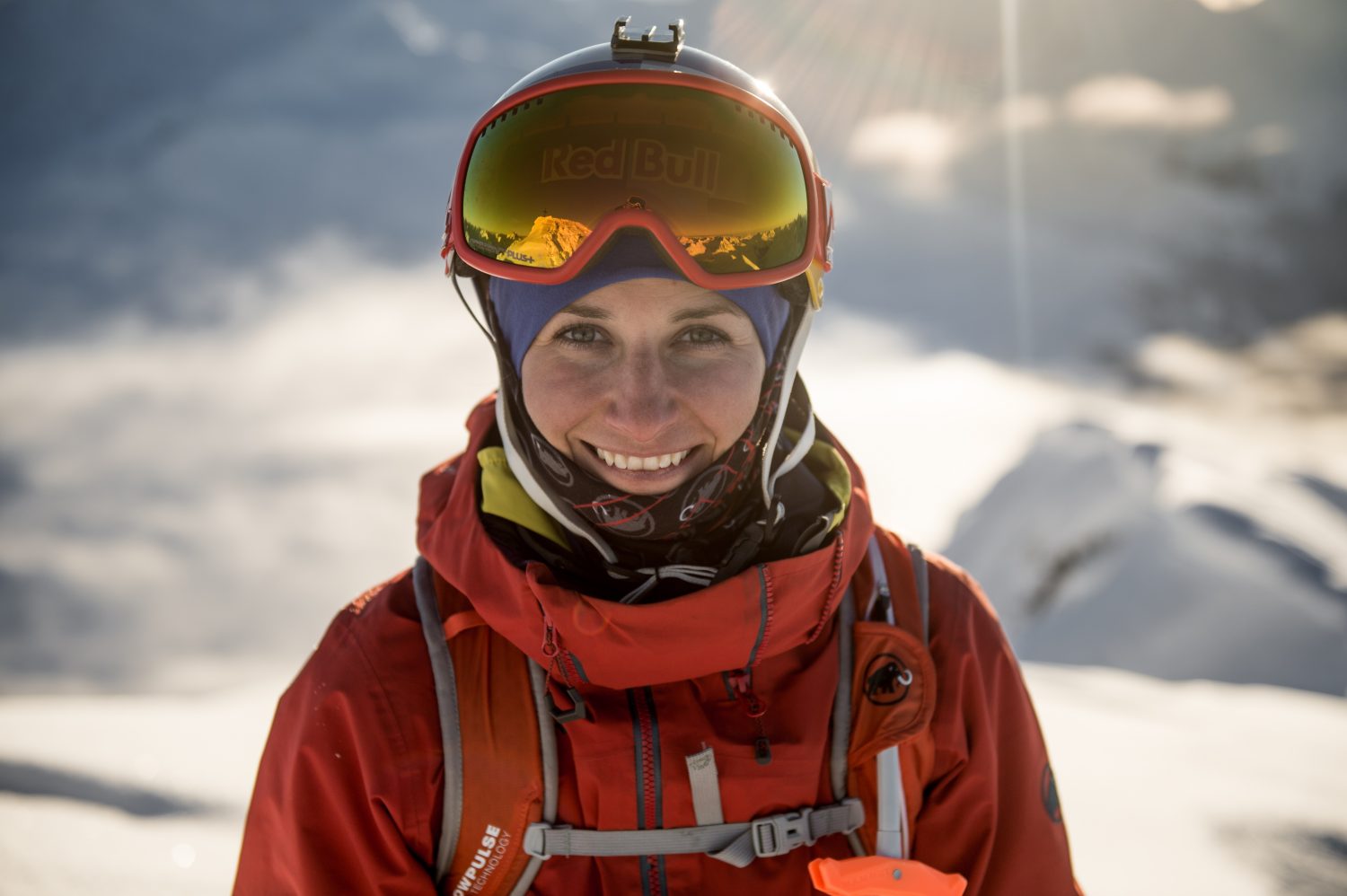 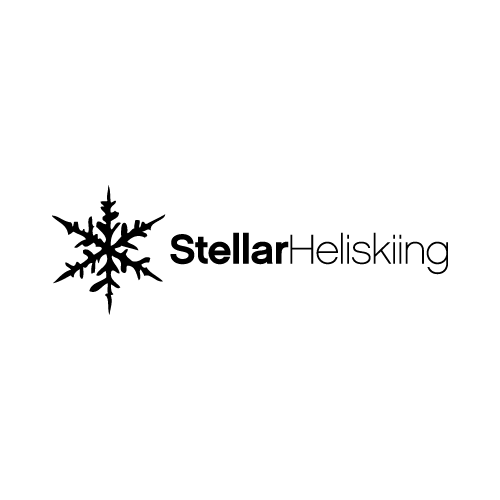 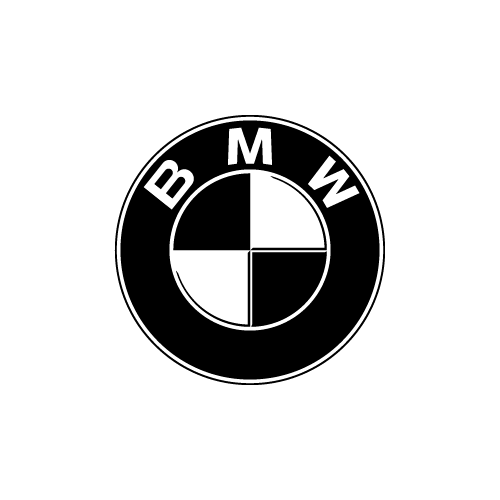 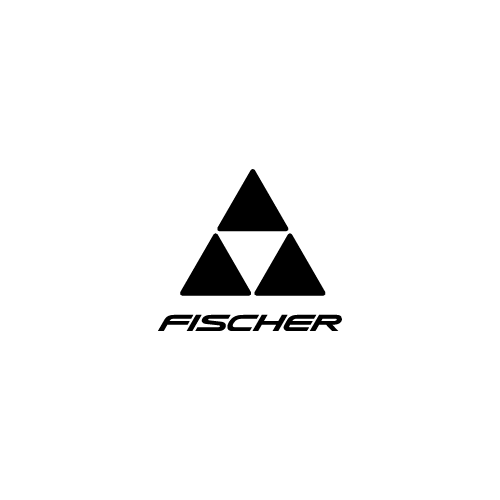